How about reaching a hundred of millions of leads just through a free social media platform? Twitter helps you with just that by allowing you to engage with your users and followers, increase your brand awareness, boost conversions, and distribute content to over 326 million average monthly Twitter users globally. All sounds interesting, right?

So, here’s how you can implement a Twitter marketing strategy for your business and improve your marketing efforts on the platform.

1.       Twitter works as a search engine tool wherein you could search your competitors and their content to see which strategies they’re using.

2.       It allows you to converse with your followers, address your audience, share, and promote branded content in seconds.

Now that you’re familiar with the social media platform, let’s delve into this marketing tactic to know what exactly is Twitter marketing.

Twitter is big for markers, especially for digital marketers.

If Twitter was a country it would have been the 12th most populated country.

The typical twitter user is a young woman with an average number of Twitter followers of 208 but don’t let that fool you. The number of new users and followers are increasing daily.

Not everyone likes Twitter; especially family and friends who are not millennial.

Some think, all social media is evil especially those who are not in the tech, media, fashion or sports industries.

Beware, we live in an information overloaded century and you have to find ways to stand out in order to get attention; otherwise your tweets will be ignored just like passing traffic. Find ways to stand out like an awesome advertising billboard on the road. Use images and link to awesome content from industry experts. Use appropriate hashtags and keep them to a minimum. Tap on Twitter influencers to explode your Twitter reach.

Social media usage on mobiles is increasing rapidly and brands are spending more in mobile advertising. Make sure your website or blog is mobile responsive and loads fast.

Twitter marketing is a social media marketing tactic focusing on creating, publishing, and distributing content for your target audience, buyer personas, and followers through the platform. The motive behind this is to generate new leads and followers, improve brand recognition, boost conversions, and increase sales.

However, it’s easy to get lost in the crowd on Twitter as the average lifespan of one tweet is only about 18 minutes. Moreover, nearly 7,000 new tweets are sent every single second making it hard to get your messages to stick and make an impact.

Right under your profile photo, you need to create an amazing and compelling bio that would showcase your brand’s motives and ideas. It shouldn’t be an entire lesson on your niche, just put out some short and sweet sentences. Here’s how you can help yourself when crafting a bio.

READ also  What is On-Page SEO?

·       Tell your followers who exactly your brand is and keep it accurate.

·       Brag a little about your brand listing some great accomplishments under your belt. Just a little of it won’t seem like boasting.

·       Write a bio keeping your target audience in mind so that it resonates with them.

·       You can also go ahead and add some relevant hashtags so that your potential clients can find your handle when they search for those specific terms. You may also tag other brands that you’re associated with from your industry.

There are certain peak hours and days when Twitter users are more active on the platform. You’ll thus get these users to engage with your posts if you tweet during peak hours. According to a study, tweets that are posted on Friday, Saturday, and Sunday have a higher click-through rate than those that are posted during other days.

Now, your posting times will highly depend on your target audience and how they respond to your content at different times. Once you figure out your ideal posting time, you can use scheduling tools like Hootsuite or Buffer to schedule your posts to go live at these peak posting times and gain more impressions, boost engagement, and get tons of clicks.

Tweets containing hashtags receive twice the more engagement than those that don’t, however, make sure to use the relevant hashtags and not overuse them. You can use Hashtagify, a tool to find the best hashtags for your tweets based on the keywords you enter. Additionally, you could also determine the strength of your hashtags to know which ones would work the best for you before tweeting them out.

According to a study, tweets containing images receive 89% more ‘likes’ or favorites. However, make sure to add relevant, attractive, and compelling images that have an absolute connection with your tweet. Don’t do it just for the sake of adding an image.

If you want to tweet about a recent blog post then you can add an image from the article and place a link where your followers could get more information from. To add simple graphics to your tweets, you can also use a tool like Canva. Moreover, you can also incorporate videos along with tweets.

You definitely want to create more activity on your Twitter page and interact with your followers. And what’s more engaging than a Twitter poll?

All you have to do is click on the same button you do to add a new tweet and then click on the poll icon at the bottom of the screen and put in your question and choices. These polls can also be used effectively to get feedback, initiate engaging conversations with followers, and conduct a consumer and market research. However, ensure that your questions are unique, engaging, and relevant.

Twitter marketing is all about creating posts for driving sales, generating leads, and boosting clicks. You can thus boost your engagement on this platform by adding a CTA (Call-to-action) to a few tweets.

Though, make sure to place your CTAs creatively using some effective action words or phrases to get your users to do what you most want them to do. Phrases like these are best-suited.

Reach out to influencers related to your industry who have established a massive following. If they like your ideas and what you aspire to bring to the table, then their one simple post can not only introduce your brand to their followers but can also help improve your brand loyalty.

So, start looking for influencers from your specific industry, take a look at their profiles, and see if their posts resonate with your brand message. Check their followers count. If everything’s fine, then go ahead and send them a DM asking them to promote your company in a tweet.

If you’re lacking followers, then Twitter Ads is the best option for you. Though they are a bit more expensive as compared to Facebook Ads, they would definitely help you to boost engagement when you’d need it the most.

You can make use of conversational ads wherein you can place CTAs encouraging users to tweet hashtags that can amplify your brand’s reach. A tweet composer opens up displaying a brand message once a Twitter user clicks on their choice.

Twitter is one of the best social media networks to generate new leads and increase your brand awareness. However, things move quicker on this platform as thousands of new tweets are generated every second. Thus, by following the above tips in your Twitter marketing strategy, you’ll be able to promote and grow your business by reaching out to a larger audience and marketing your services to potential customers.

Previous blogger at Blogging Filter which was now merge into Your Escape from 9to5. I spend most of my time in Bali. Here, you will learn the basics of blogging and how to earn money living freely. Your escape from 9 to 5 work truly. 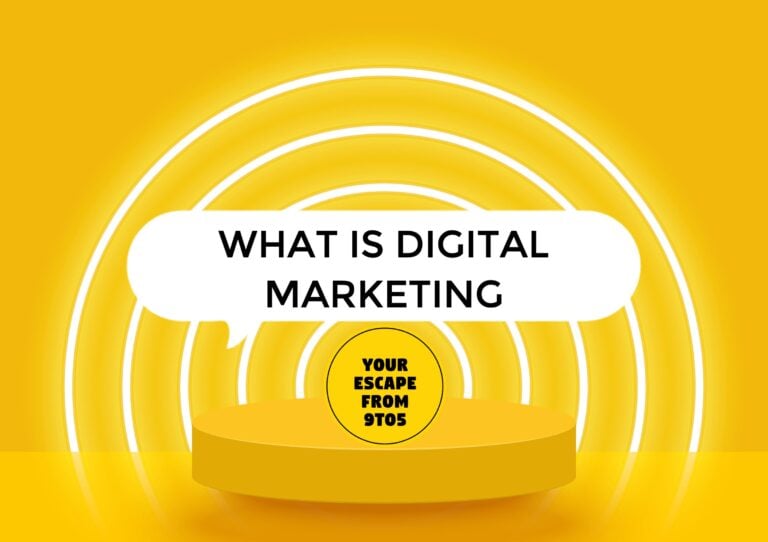 I am 100% sure you must have heard the word Digital Marketing. But do you know all about digital marketing? In this guide, you will learn everything from basic to advanced levels.Are you all set to start reading about Digital Marketing? Grab a mug of coffee because it’s going to be a bit long! What… 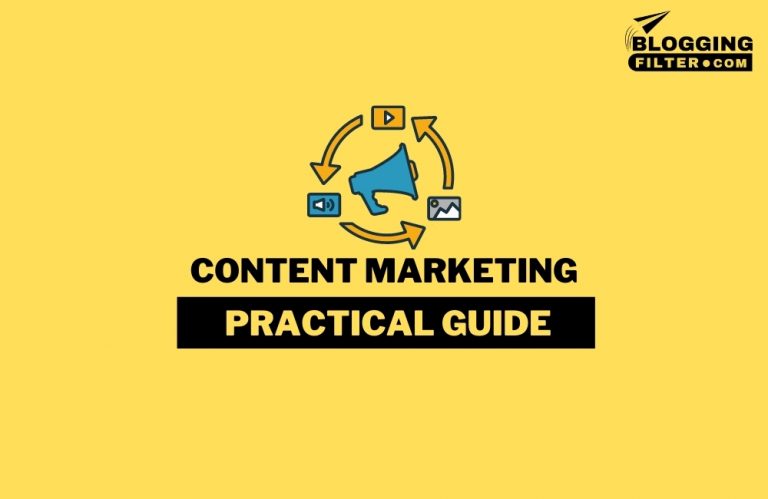 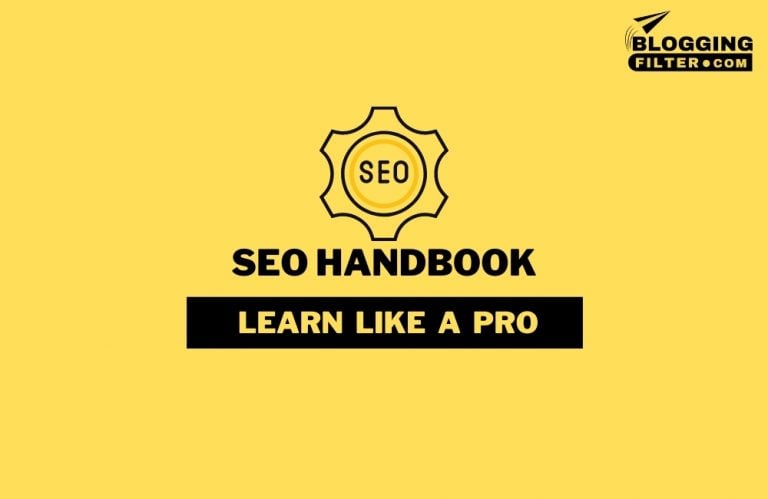 Ever wondered how those blue links are ranked on Google? There are millions of blog posts produced per day and on Google alone there are more than 2.2 million searches per day. How does Google handle so many websites then? You might probably have heard about SEO (Search Engine Optimization). But surely will be in… 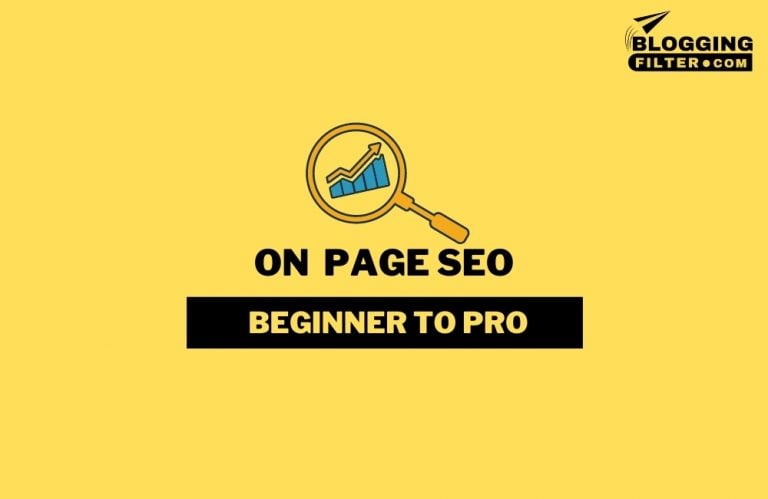 You might have often heard of two broad terms in the Search Engine Optimization (SEO) process, that is, on-page SEO and off-page SEO. Out of the two, on-page SEO is in close quarters with ‘content’. With so many bloggers diving into this industry and businesses looking forward to attracting their clients through their content, the… 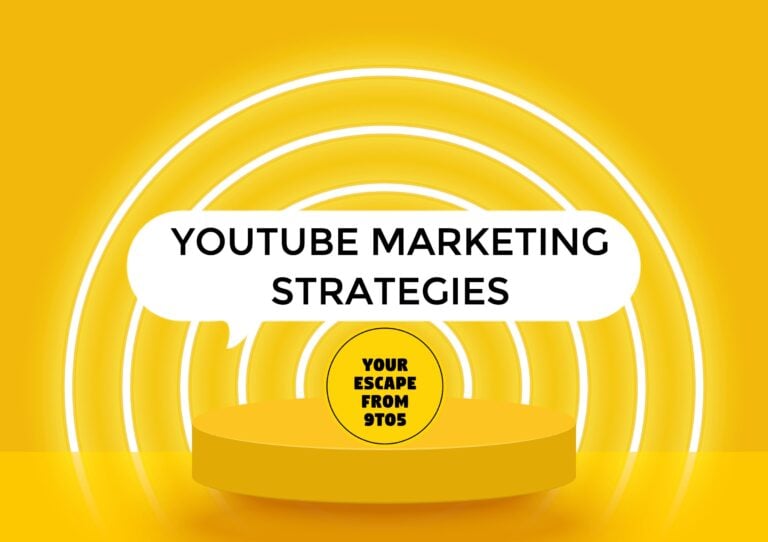 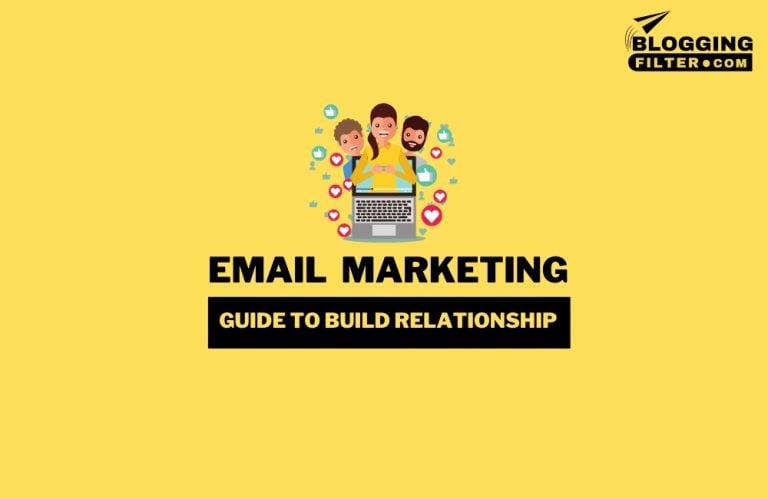 With the upsurge in digital technologies, marketers have been pushed to evolve. What is the right marketing platform for the brand? How much should be invested in new channels? Which channel is effective in attracting potential customers and increased revenue? Questions like these keep markers always on their toes. It is no surprise that even…