The Benefits of Using Hashtags

Tips for Getting the Best out of Hashtags on Social Media

Hashtags help you get more engagement, likes and retweets. Use them wisely and don’t go overboard. Each time you post the same post in social media try a different hashtag to see which one gets the most engagement.

Admit it! All bloggers and content marketers dream of creating epic content. Content that spreads like wildfire in social media or any online marketing avenue for that matter is not a dream. We know most big names do it! We wish we knew what the secret ingredients are. Wouldn’t it be nice to find the components…

Google algorithm updates ensure that you get the best search experience with Google. 2016 also saw a good share of updates being rolled out, many of which had considerable impact on rankings. The first update which rolled out in January saw major fluctuations in rankings. The update was not confirmed by Google. But the search engine did…

Can anyone do digital marketing? Maybe, if they have the right tools and a mentor who can guide them. Check out my own Blogging tools to use. Digital marketing is no longer a nice to have strategy in this day and age. It is now a must have. If you are not present digitally then… 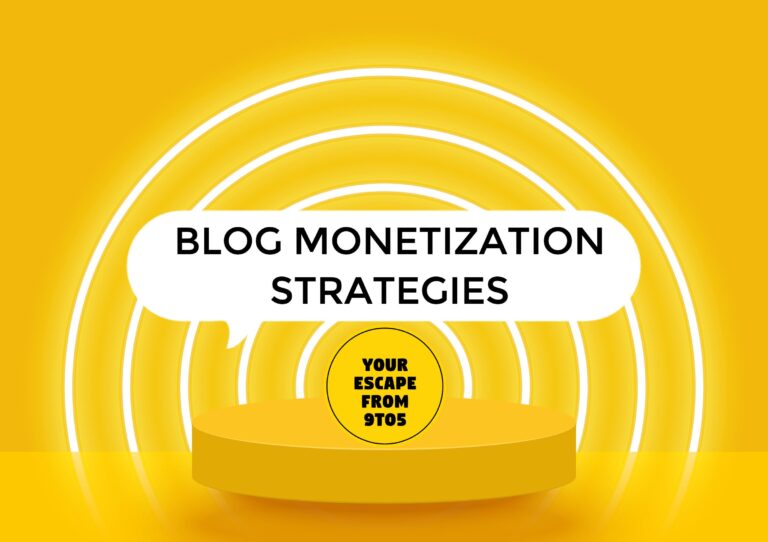 You may have seen several blog monetization strategies, so what’s different in this one? Well, it’s an Infographic to the point. We also have an alternate version of the Infographic for our subscribers – so two for the price of one, but wait it doesn’t cost you a dime! It’s important to understand the mentality of new…

I was looking for my next Infographic idea and was thinking we have covered some blogging tips, website performance, content and SEO. What is missing? Backlinking. Now I am not an expert in this field. Coincidentally I remembered my favorite post of all time: The Backlinking Strategy that Works – 2014 and Beyond by Brian Dean. Now this is an…

Google is all about providing fast and accurate information to its users. Google has been emphasising on mobile friendly and fast loading websites keeping the user experience in mind. Google has been pushing for more secure websites and even ranks HyperText Transfer Protocol Secure (HTTPS) websites higher than those without when all other ranking factors…