There are a handful of social media sites that are at the top of their game. One of these is TikTok Influencers, a content software that has recently swept the world. TikTok, which boasts over a billion users globally, enables content producers to make videos and interact with local and international viewers which includes TikTok Influencers in Malaysia

Furthermore, amongst other social networking sites, only brief video versions of the material generated are distributed, making it simpler for users to find and consume content about TikTok Influencers in Malaysia.

Among the most popular social networking sites among Malaysia’s internet users is TikTok. Modern social media consumers like short-form video features, entertaining and original filters, and of course, catchy sound bites. TikTok has become the sixth most popular social media network in Malaysia as a result of this. Hence, TikTok Influencers became the best buddy of marketers in this nation.

Did you know that Malaysia has its own good proportion of social media influencers as well as TikTok stars? You may be aware with TikTok star Charli D’Amelio, who made dancing and choreography videos famous on the platform.

Numerous Malaysian TikTok Influencers have gained enormous followings of devoted fans after becoming viral. The top ten TikTokers in Malaysia who receive the most followers are listed below in case you’re looking to collaborate with such an influencer to aid market your business.

Roshan Jeet is at the top of the list. Although Roshan Jeet was born in Kuala Lumpur, he is of Indian heritage. A well-known social media personality, he is known for his humorous films in which he parodies popular songs by changing the words. In order to obtain ideas for his next work, he also uses TikTok’s Q & A tool.

Roshan creates all of his stuff from scratch. His 7 million TikTok fans are drawn to him because of his creativity. He frequently writes sketches or humorous lists of boring daily routines.

On her Instagram, Angel Lowee primarily posts videos of her dancing and simple do-it-yourself workouts. She attracted the attention of Malaysian TikTok viewers not just for her health and fitness videos, but also for her wealthy lifestyle. Whenever it concerns fashion, beauty, and health, she is unquestionably an idol. She also posts dancing videos and vacation stories.

Nor Ashima Ramli, often known as Baby Shima, is a well-liked pop dancer and vocalist in both Malaysia and Indonesia. With her incredible skill, this popstar has swept the internet by storm. She is well-liked on various social media websites, such as YouTube. She has more than 30 million likes and 4.2 million followers on TikTok.

Videos of many performances, brand partnerships, and vlogs can be seen all over her TikTok page.

Late in 2019, Jeff Yuman started routinely posting on TikTok. He made a fake phone drop into a toilet within one of his early videos. Due to the popularity of this comedy, he now has millions of Malaysian fans on this site.

He is well-known for his various comedy films and card handling techniques. He gained over 3.8 million followers and 100 million likes on TikTok as a result of his fame on the app.

Dentist Dr. Ben Gee frequently shares tips on oral and dental health via his TikTok account. In his clips, he frequently talks about dental and oral care, but he does so with a funny and unique twist. He has 4.2 million followers and 77.9 million likes thanks to these videos.

Dr. Ben Gee creates entertaining films in addition to instructive material. He occasionally adopts the newest fashions or lip syncs to the most popular songs on the app. His supporters idolized him even more due to his skill as a dancer.

Puspa Wafiy, commonly known as Puspa Gomen, finished third in the TikTok All-Star Southeast Asia competition in 2019. She currently has 3.2 million followers and 45.5 million likes on her TikTok account.

She became well-known for her singing and dancing TikTok videos, but she also has a large following for the hilarious comedy skits she performs with her husband. One of her most popular movies that has gained popularity is a spoof of the popular drama series 7 Hari Mencintaiku 2. This video gained popularity not just on TikTok but also elsewhere on social media.

The one of the most inventive Malaysian content producers on TikTok is Steven Ang. You will be astounded by the work he puts into each of his films after you explore his TikTok profile. He posts anything related to culinary creativity, home improvement tips, and other stuff that mostly plays mind and sight tricks. Additionally, he produces special effects-laden content.

We lack the words to adequately explain his incredible material, but if you visit his feed, you’ll understand what we mean. Your mind will be blown by this inventive illusionist!

One of Malaysia’s wealthiest and most well-known YouTube stars is Alieff Irfan. At this point, Alieff also rules the TikTok platform for short videos. On the mentioned app, Alieff has much more than 2.7 million followers and 21.9 million likes.

Posts concerning Alieff’s day-to-day actions as an investor may be seen on his feed. He also enjoys playing video games, sports cars, and technology. In addition, he enjoys hosting freebies to show off his affluence for his fans.

He posts instructional TikTok videos on his page, but they also have a light sense of humor. Because of his accessible topics about life, family, and profession, a broad population enjoys his TikTok videos. Twenty-eight million people have liked and followed his TikTok account.

Ahmad Akid, often known as Akiddos, became well-known for his jovial and upbeat personality. His over 2.4 million TikTok fans are cheered up by his smile. He frequently publishes parodies of popular drama show sequences, revives TikTok popular trends, and creates videos showcasing his singing and dancing abilities.

Previous clients of Akkiddos include several well-known companies including Cetaphil, Pepsi, and Lazada. In these partnerships, Akiddos promotes these businesses to his fans, who in turn give them a ton of momentum and visibility.

The desire for short-form video platforms among younger generations has contributed to TikTok’s global success. TikTok is currently the fourth most popular social media network among internet users in Malaysia. TikTok gives content producers the tools they need to make entertaining, thought-provoking, and user-friendly videos.

So, check out these TikTok Influencers from Malaysia! 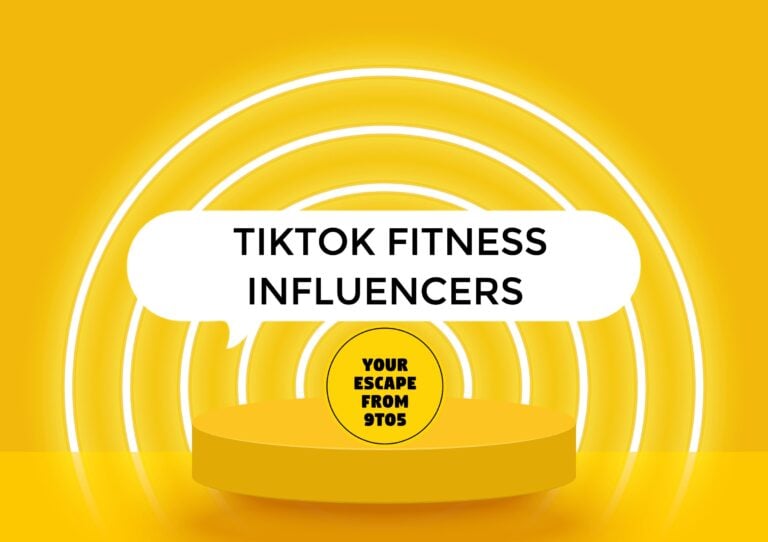 Influencers in health and wellness have never been more well-liked! We look at the popularity of the top health influencers on TikTok Fitness and a well-known social media network called TikTok Fitness is well-known for the brief videos uploaded by its members, particularly the humorous and lip-syncing ones. But did you notice that TikTok also… 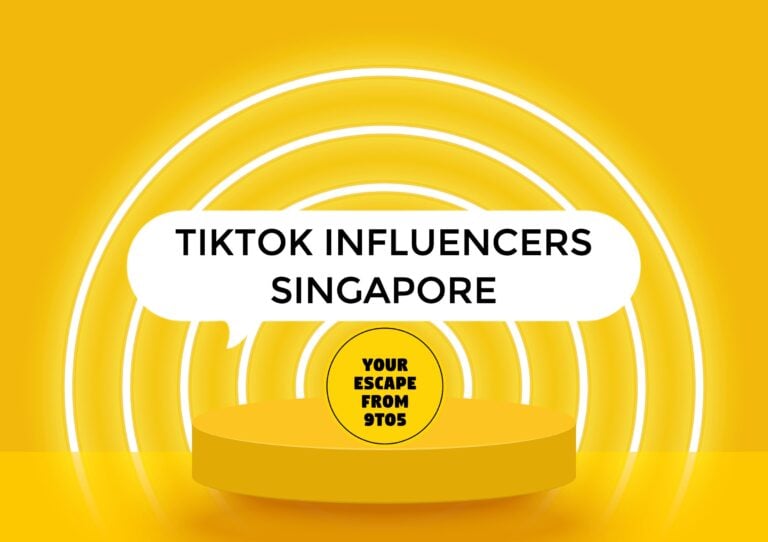 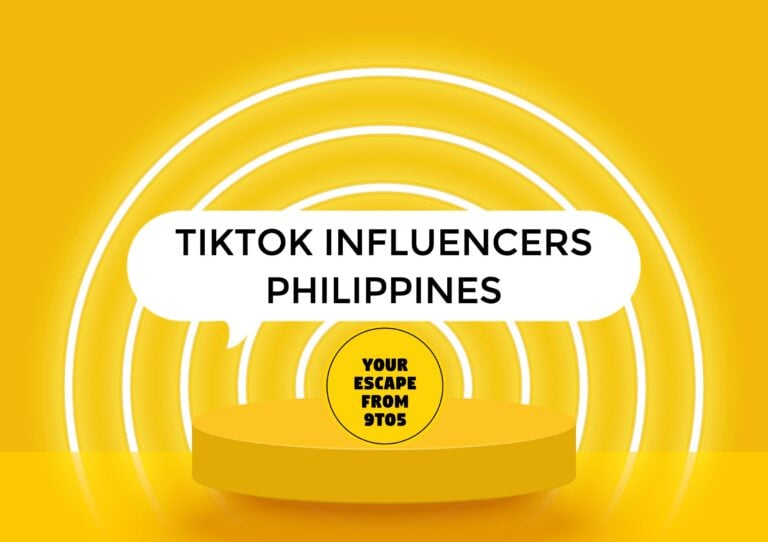 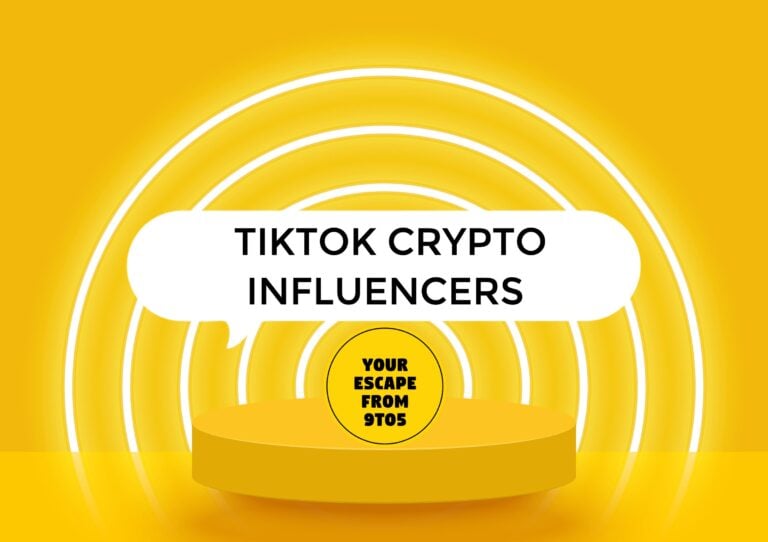 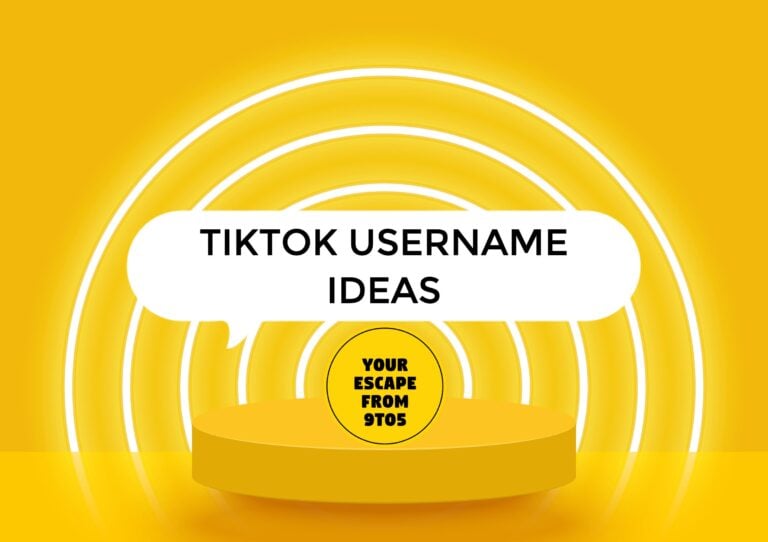 One of the growing social media platforms is Tiktok this Highly popular among all age groups across the world. Tiktok is a social platform will create content and people follow you. It is one of the most engaging platforms because it allows you to do anything and everything related to content from creating posts, videos,… 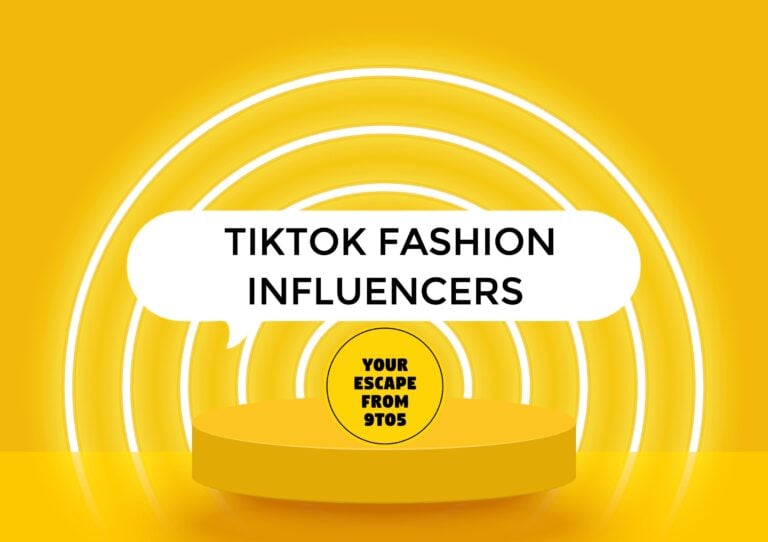